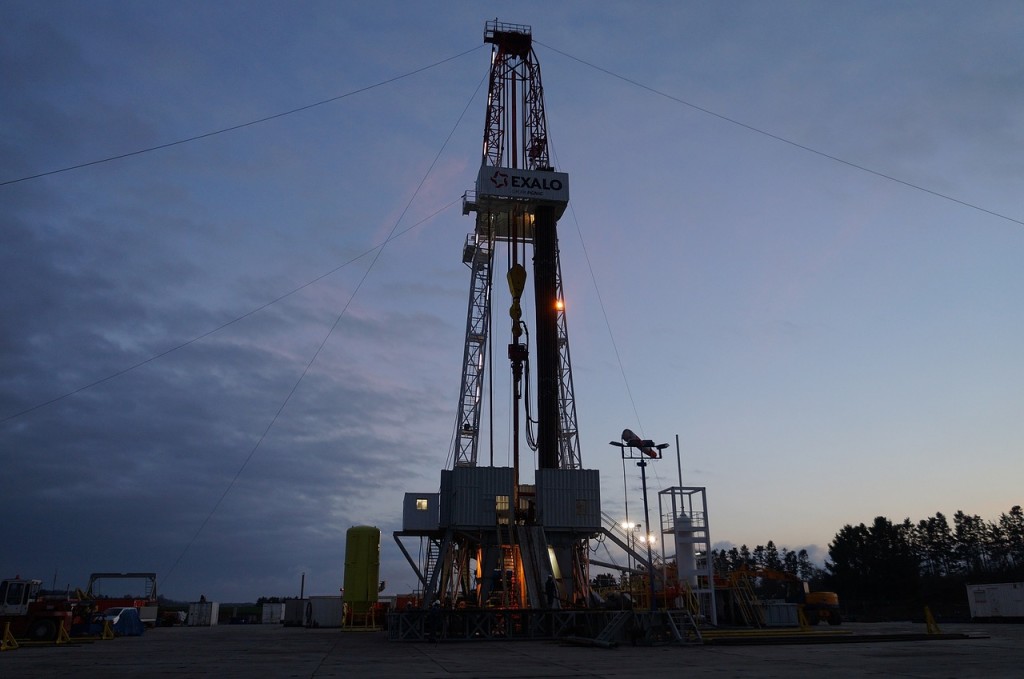 Proposed new methane ruling will rollback restrictions on methane emissions in the oil and gas industry.

The Trump administration recently announced plans to curb regulation of methane gas emissions, a significant contributor to atmospheric warming. The US Environmental Protection Agency (EPA) has proposed a new rule that will effectively withdraw federal regulations requiring oil and gas operators to install equipment to detect methane leaks emitted from their wells, pipelines and storage facilities. It also raises the question as to whether the EPA legally has the authority to regulate methane as an air pollutant.

Yet, surprisingly, while the government is hellbent on reversing measures that have been put into place to curb methane emissions, a potent greenhouse gas key players in the energy sector are not in favor of this move.

But president Trump continues to knock down all the environmental policies that were put in place to protect ecological and environmental integrity, including opening up vast swathes of public land and water sources, some of which are located in pristine protected areas for oil and gas exploration or coal mining. And as if that wasn't enough, Trump's administration recently outlined a plan that will effectively undermine the Endangered Species Act, and towards the end of the year is set to reverse clean-water regulations that will negatively impact streams, rivers and wetlands.

According to the EPA, the new methane ruling is a move to align with president Trump's call to slacken regulations that hinder economic growth or make the country dependent on energy imports. The new methane ruling "removes unnecessary and duplicative regulatory burdens from the oil and gas industry," said EPA administrator, Andrew Wheeler. "The Trump administration recognizes that methane is valuable and the industry has an incentive to minimize leaks and maximize its use," he said, adding that since 1990, the US has seen natural gas production double while methane emissions from these sources have dropped by 15%.

Environmentalists consider the proposed new ruling a major setback in efforts to tackle climate change, as methane is a greenhouse gas that is over 20 times more potent than carbon dioxide in terms of its warming potential.

"The Trump EPA is eager to give the oil and gas industry a free pass to keep leaking enormous amounts of climate pollution into the air," said David Doniger, a lawyer with the Natural Resources Defense Council. "If EPA moves forward with this reckless and sinister proposal, we will see them in court."

While carbon dioxide is the most abundant greenhouse gas, in terms of warming potential, methane if far more potent. In the US, methane makes up around 10% of greenhouse gas emissions, with leaks from natural gas drilling, shipping and storage being one of the main sources of these emissions in the US. Livestock, agriculture and landfills are other anthropogenic sources of methane.

The 2018 National Climate Assessment shows that atmospheric warming due to greenhouse gases has resulted in an increase in the frequency and severity of wildfires, prolonged drought and crop failures, to name just a few of the consequences for not taking enough action to curb atmospheric emissions, and cautions that by the end of the century the could cause the US economy to suffer.

Then again, President Trump is a climate change denier who has on several occasions dismissed scientific evidence showing human activities are contributing to climate warming. But he is not the only one supporting the rollback. Erik Milito, vice president of the American Petroleum Institute, who represents the oil and gas industry, praised the new rule, saying, "We think it's a smarter way of targeting methane emissions."

Yet, while smaller companies who argued that inspecting for leaks was too costly support the move, surprisingly, some of the bigger oil and gas producers do not support the rollback, and would prefer to see regulations on methane emissions being tightened rather than loosened. Big companies have spent millions promoting natural gas as a cleaner alternative to coal due to the fact carbon dioxide emissions are cut by half when it is burned. These large companies are concerned that the new methane ruling will result in unregulated methane leaks could undermine their marketing strategy, and potentially reduce demand.

Ms. Idsal, the EPA's acting clean-air official, said companies that opposed Trump's new methane ruling would be free to keep abiding by the Obama-era rules if they wished. "We don't preclude anybody from going above and beyond if that's what they think they need to do from a business or compliance standpoint," she said.

Seriously Ms. Idsal? One would hope that the whole industry would take measures to clean up their act, as at the end of the day climate change is everyones business. But sadly, when it comes to environmental integrity and ethics, not all companies are equal. Some just need a little incentive to comply.